Eek… I haven’t updated in over a year. But it’s never too late! Especially when no one is paying attention! Anywayzzzz… 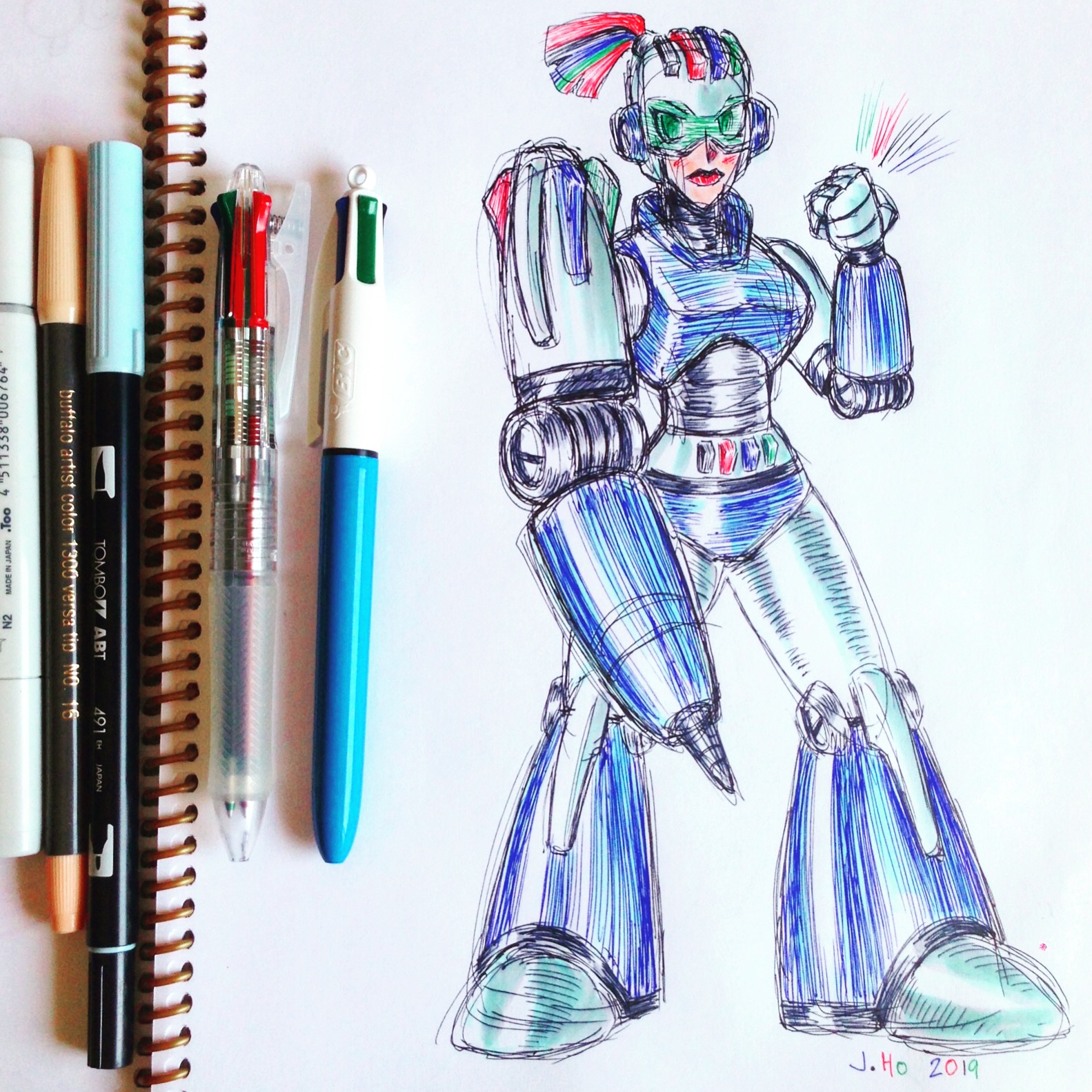 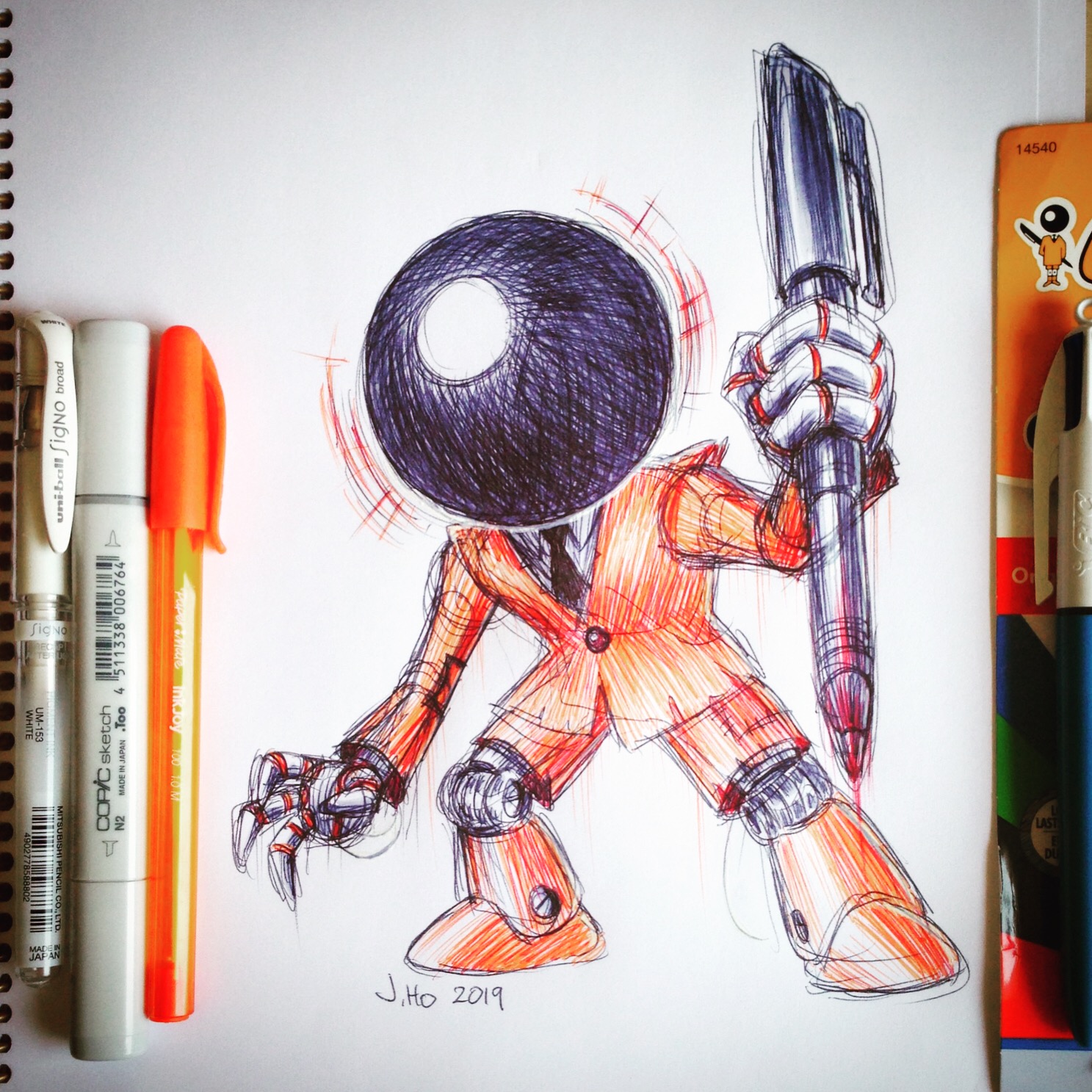 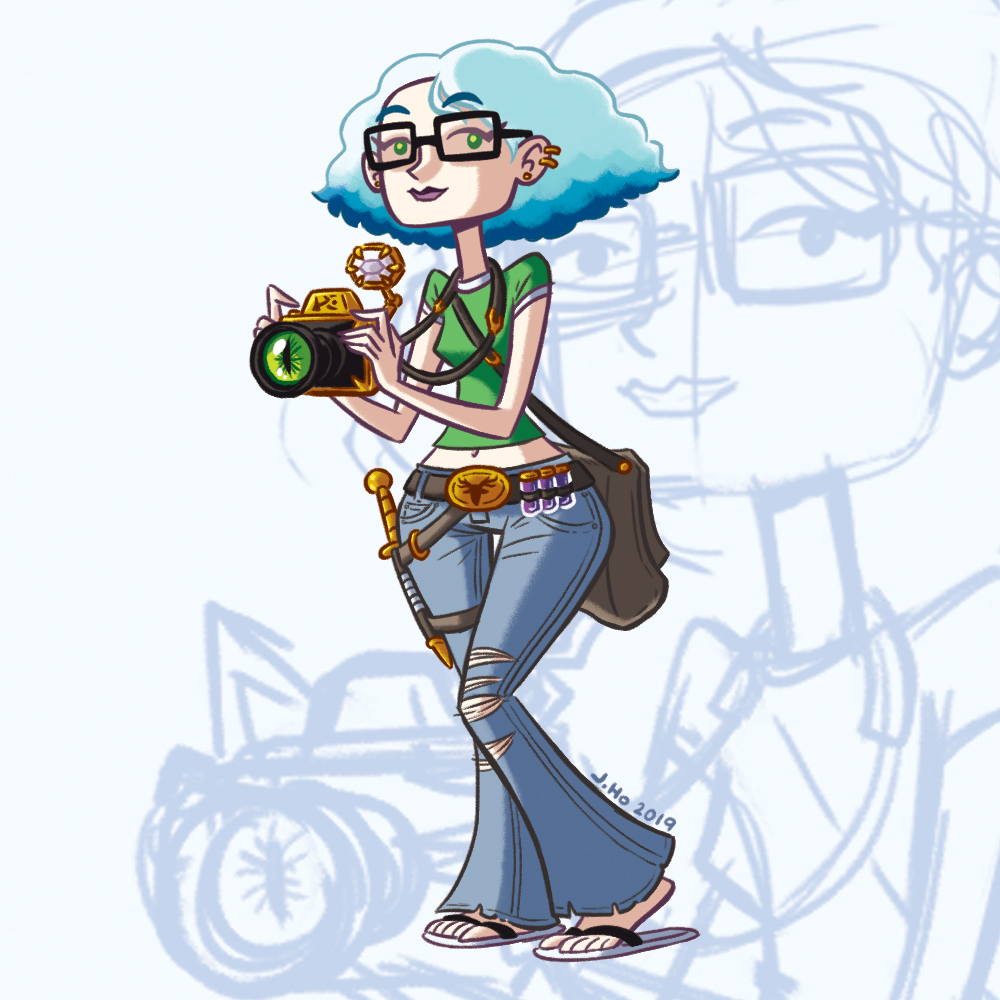 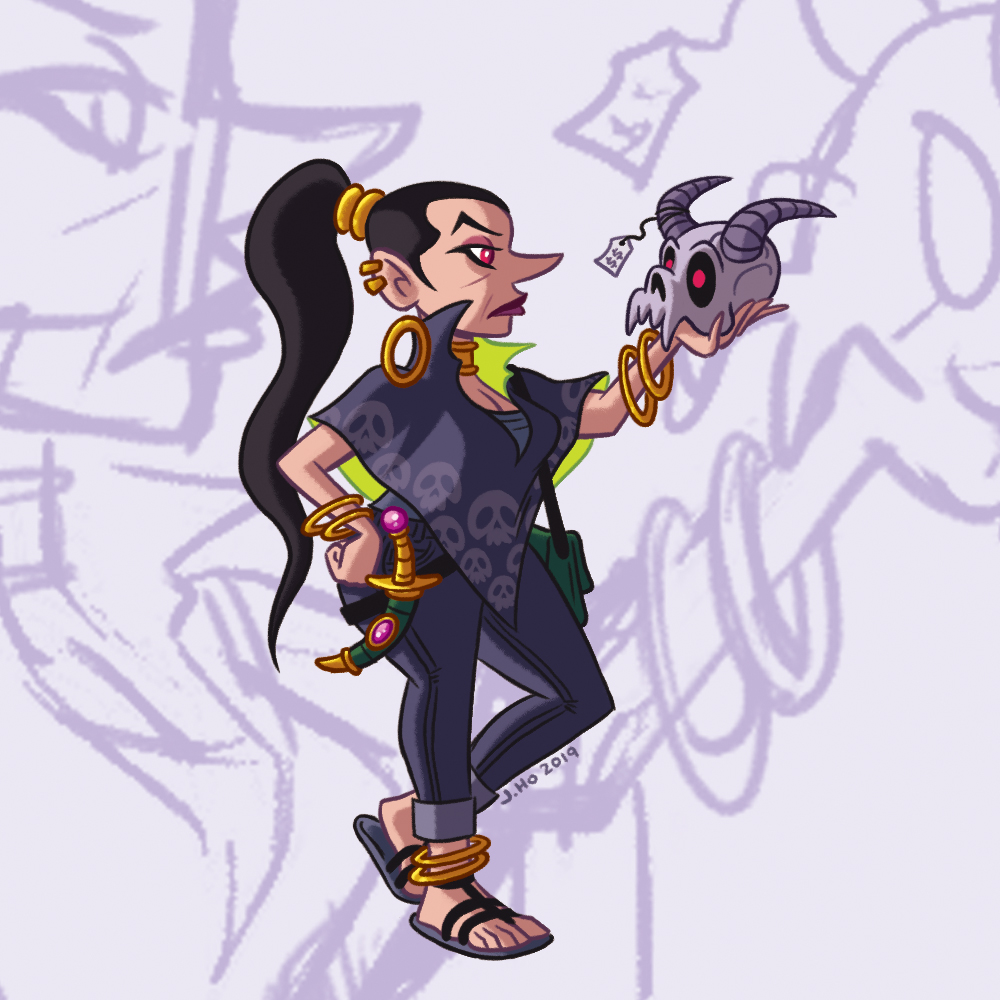 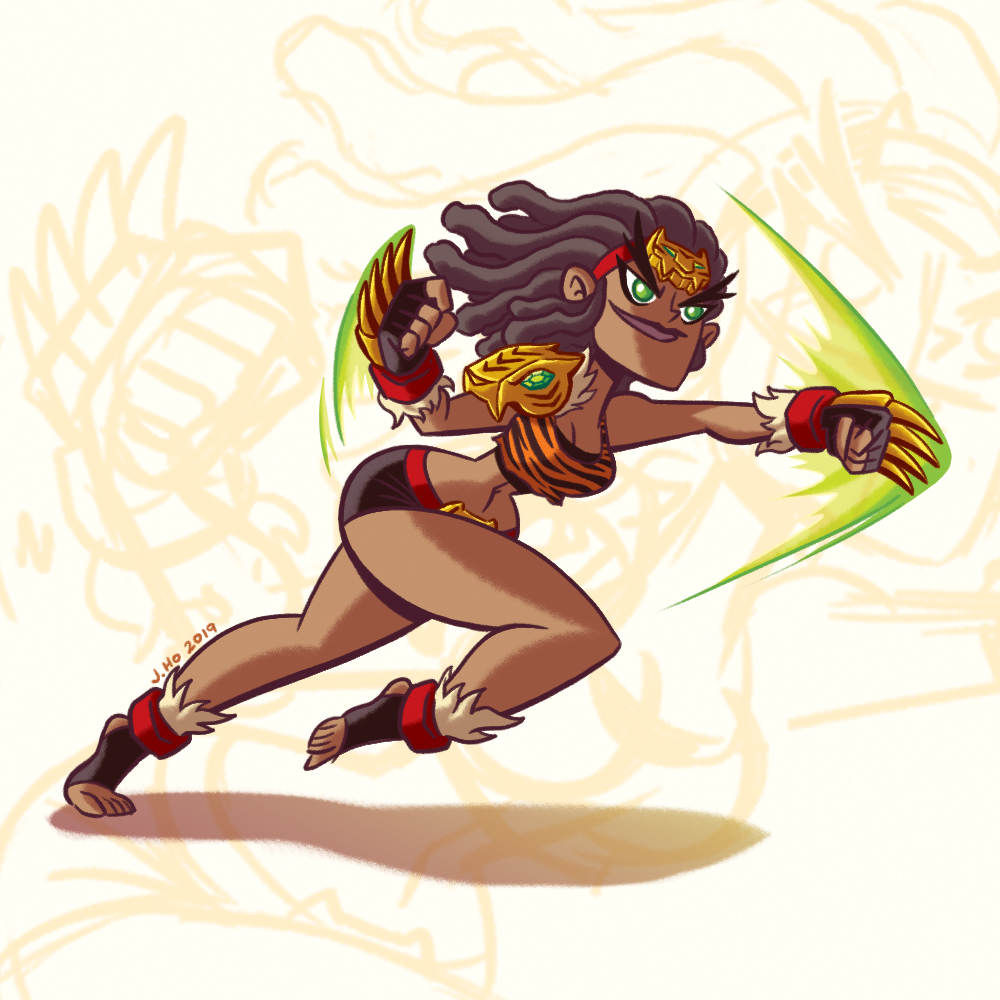 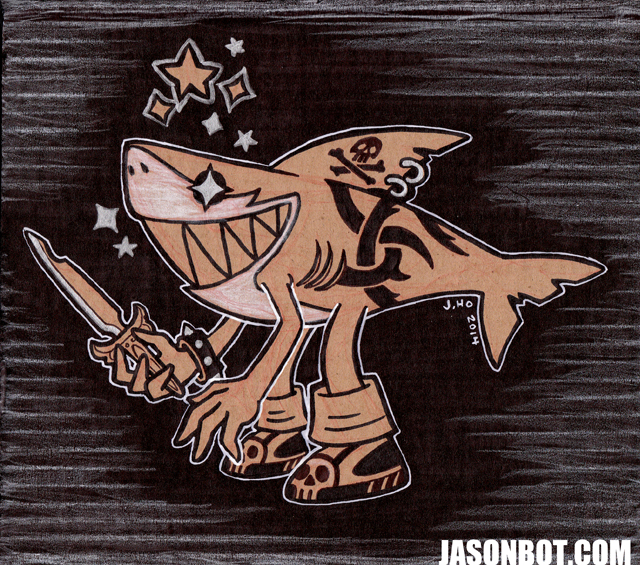 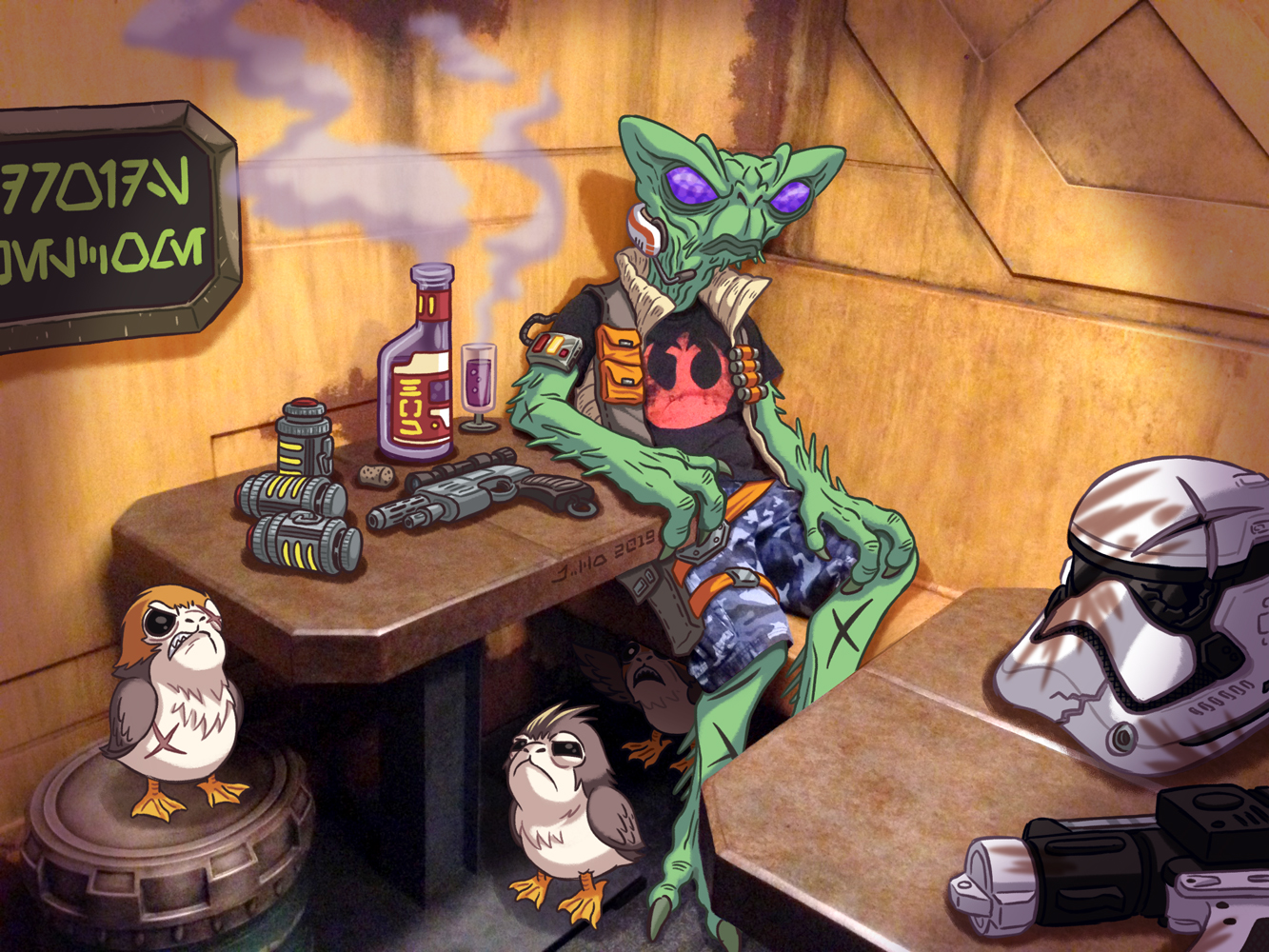 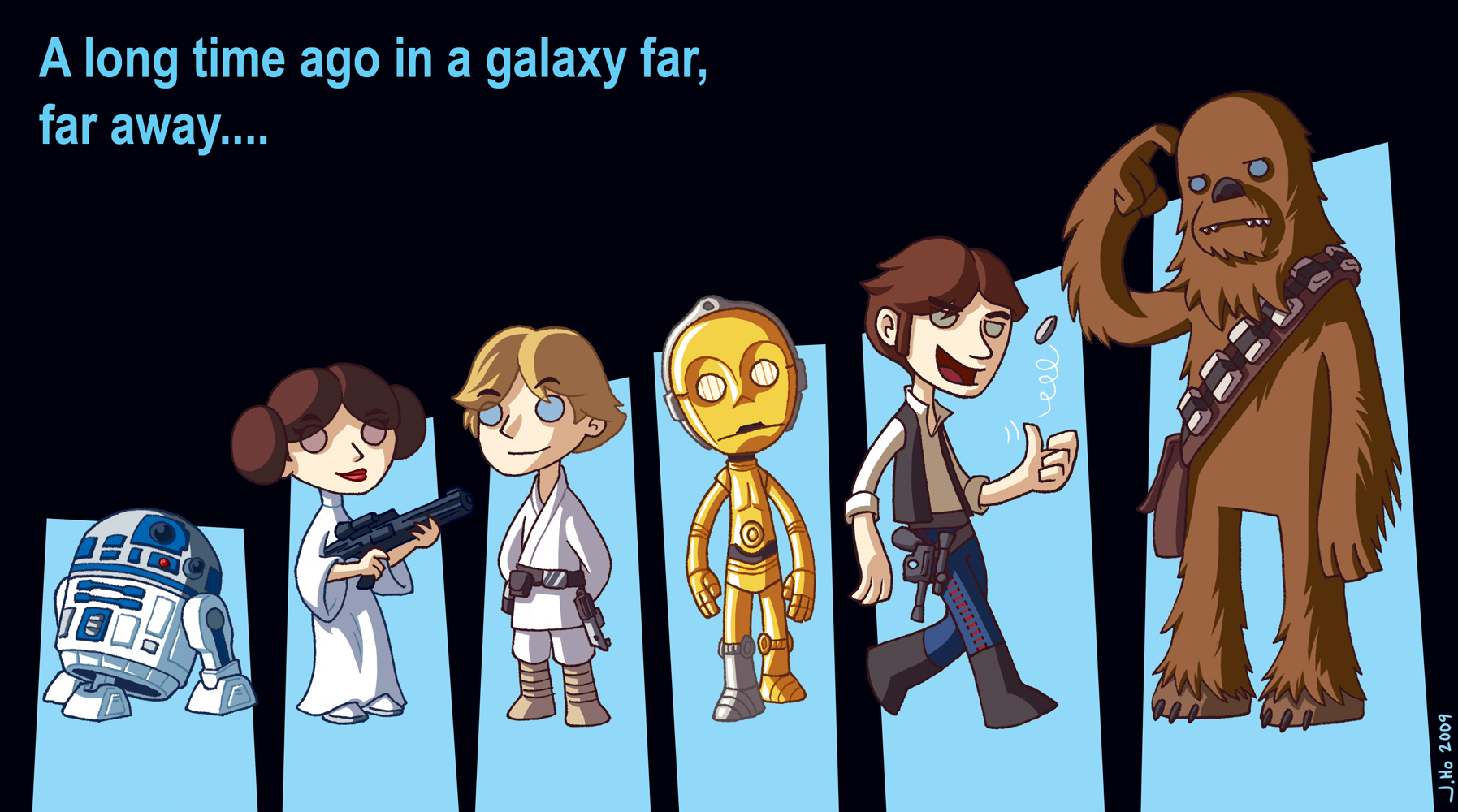 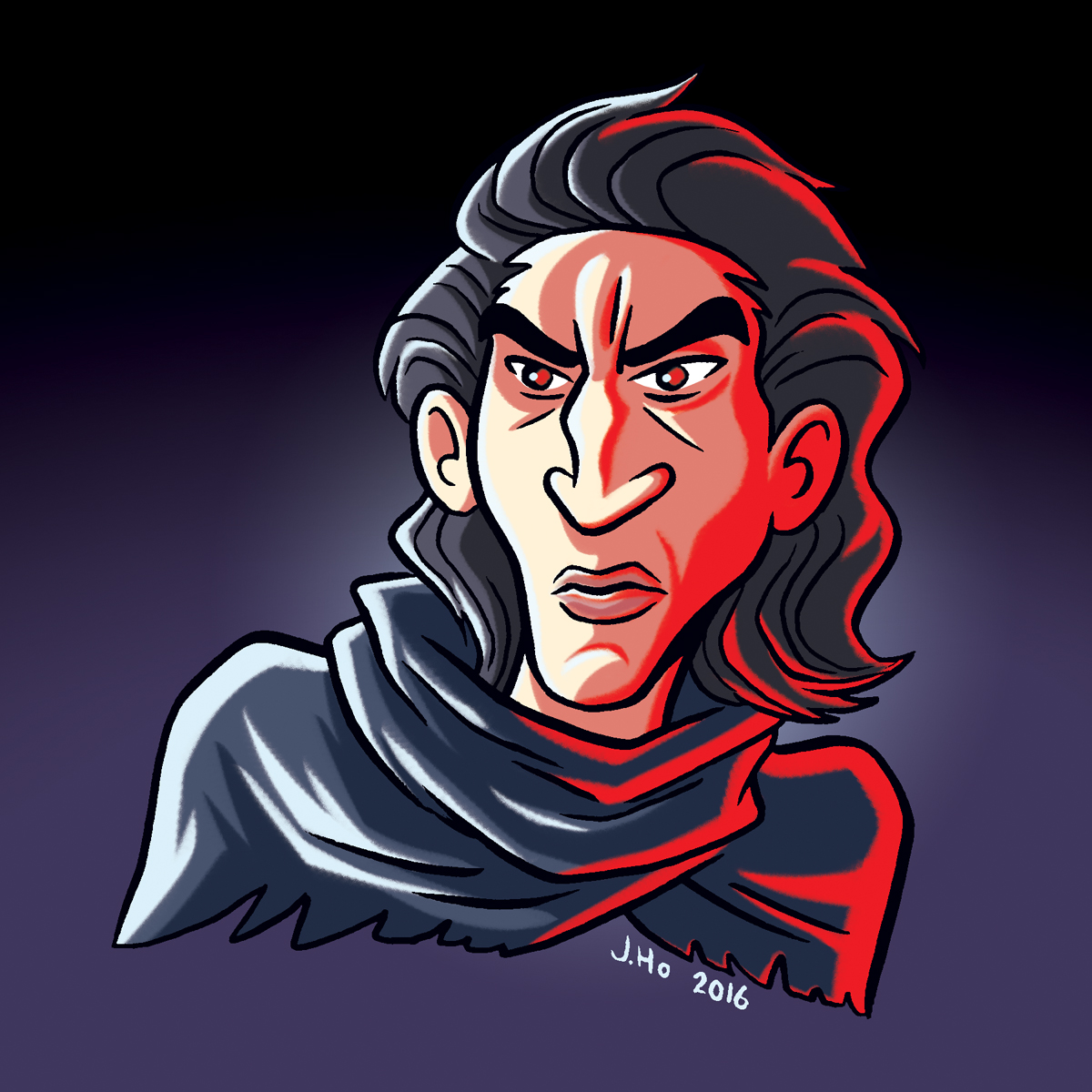 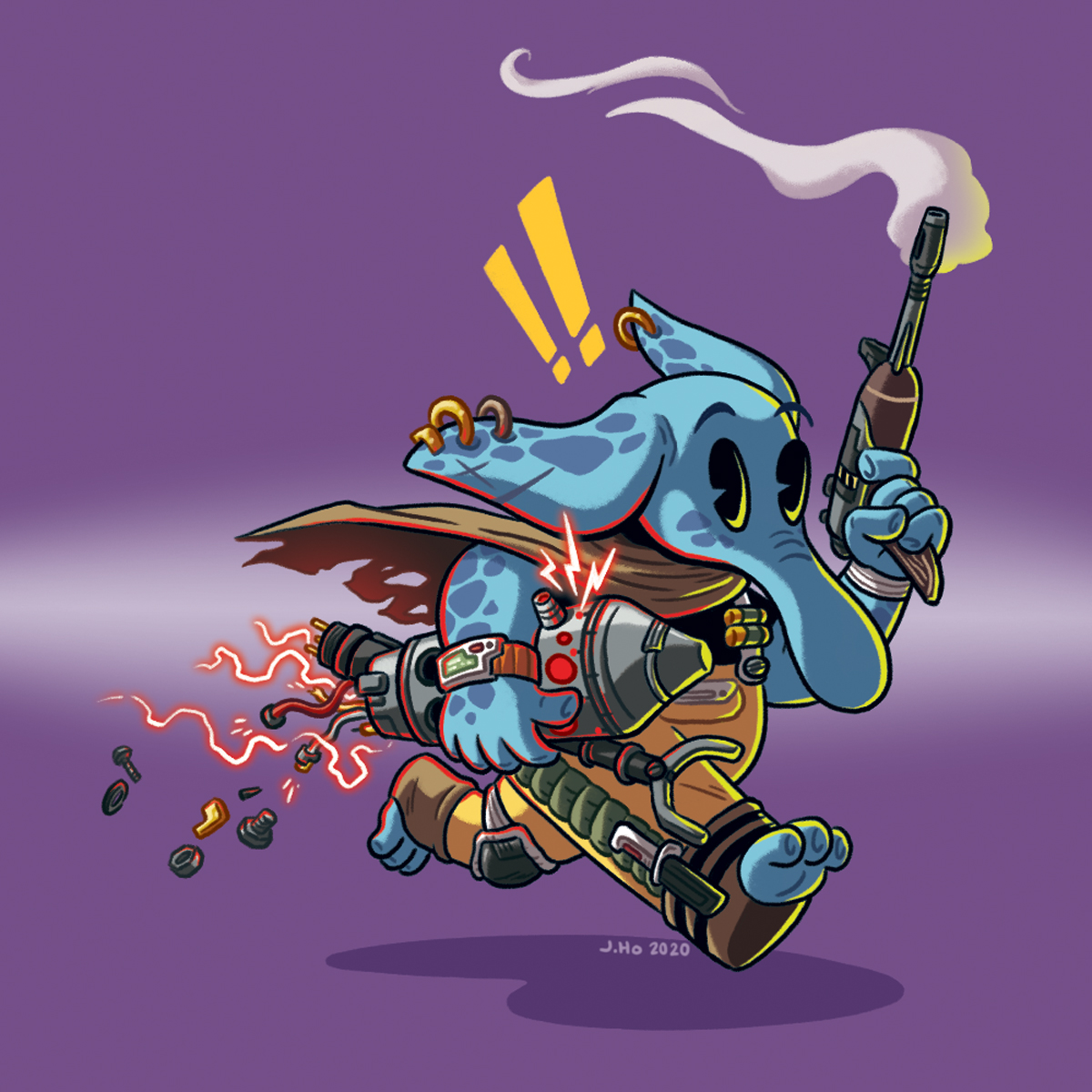 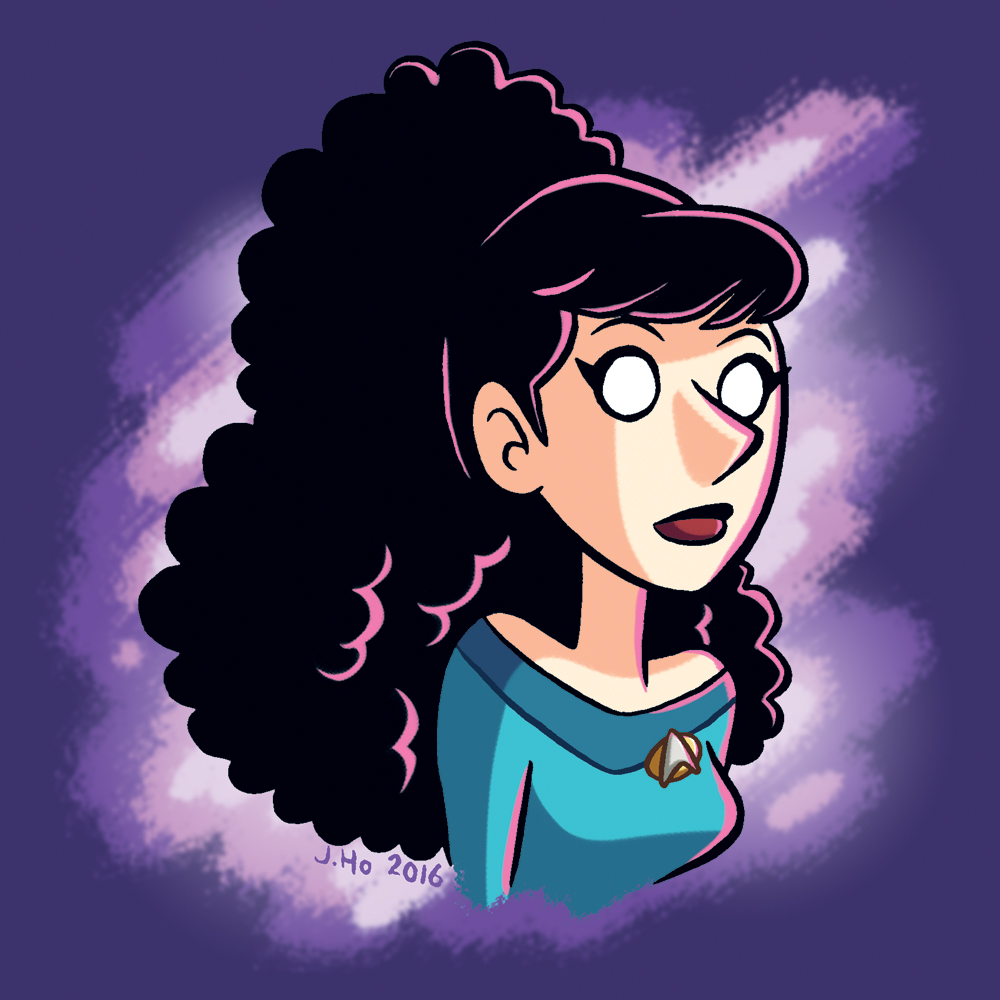 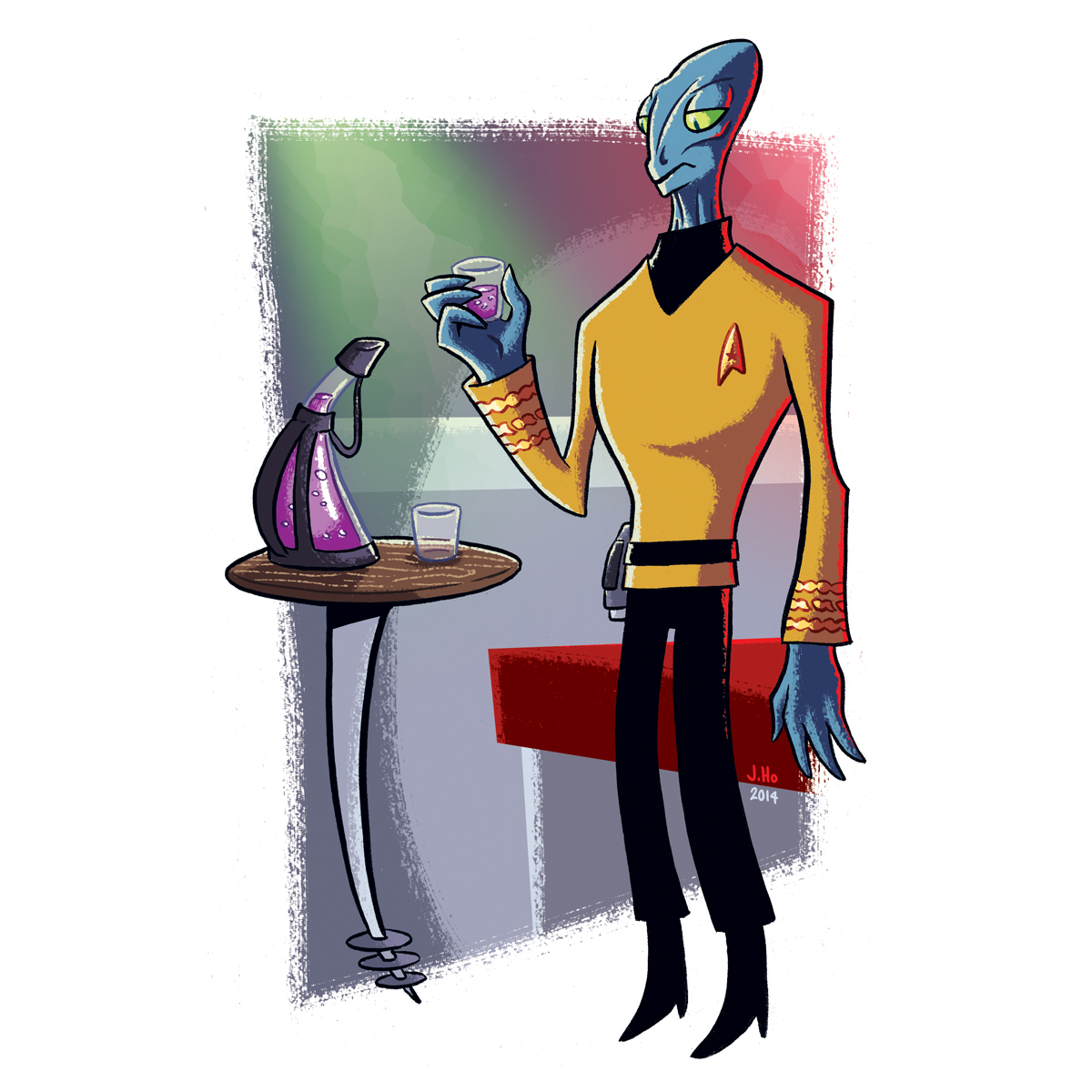 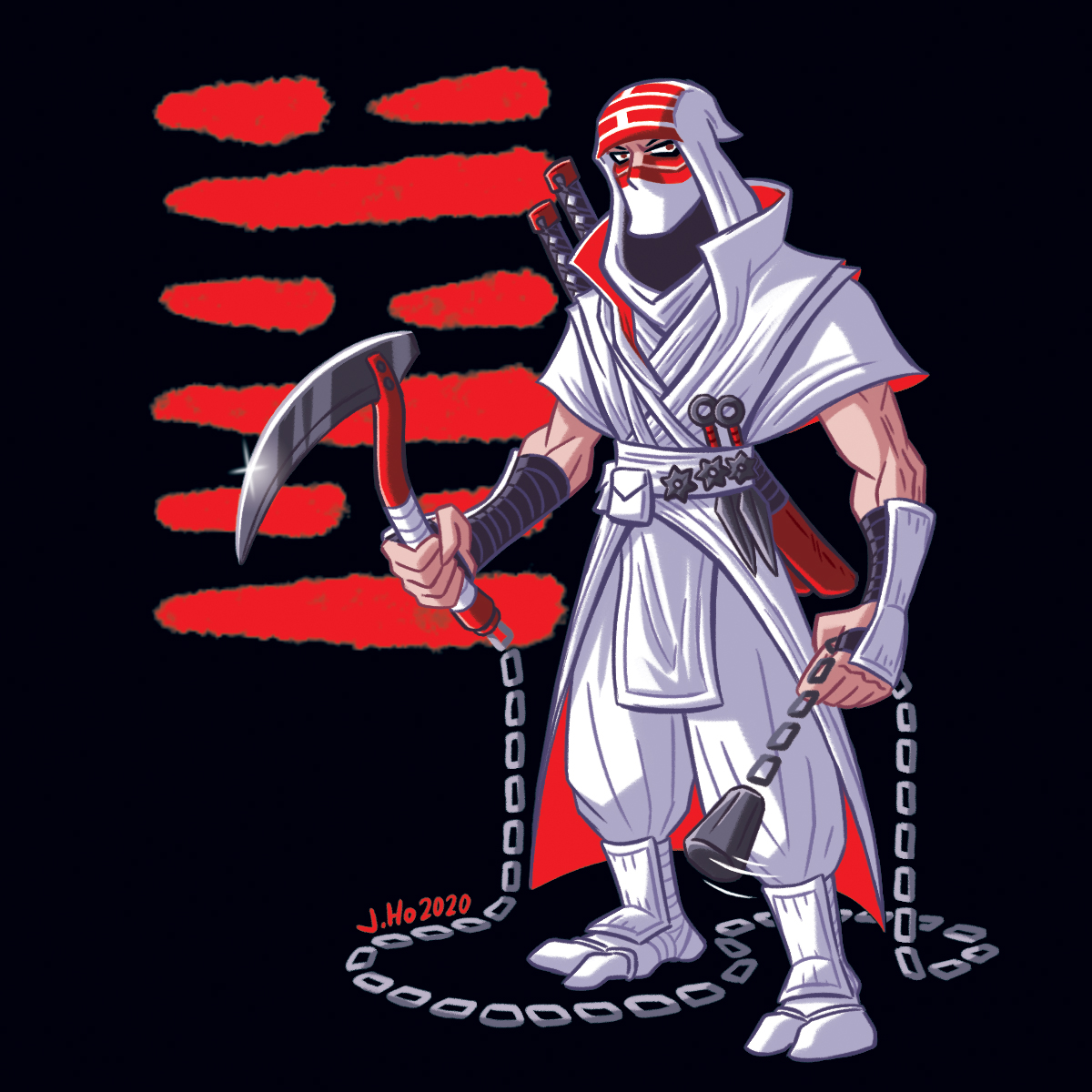 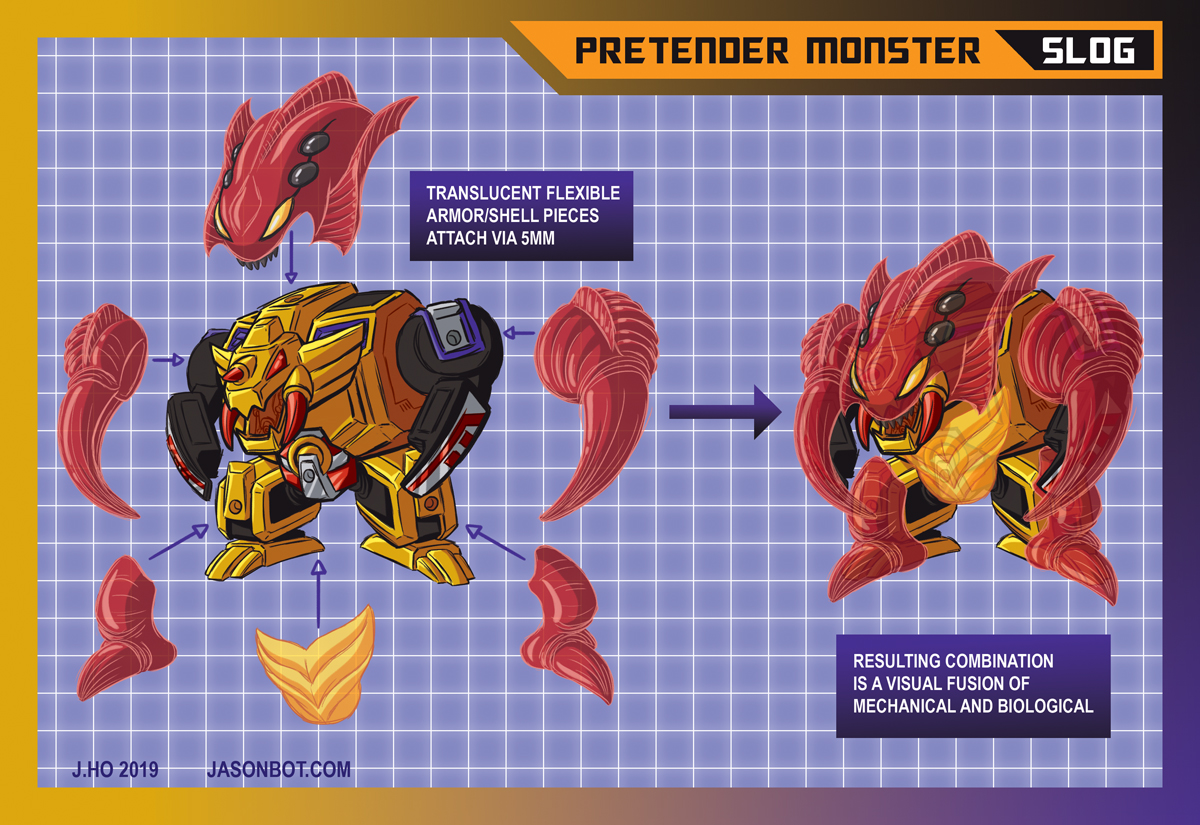 It’s my first real go at a finished drawing with Apple Pencil + Procreate. Really happy with these new tools! ✏️📲 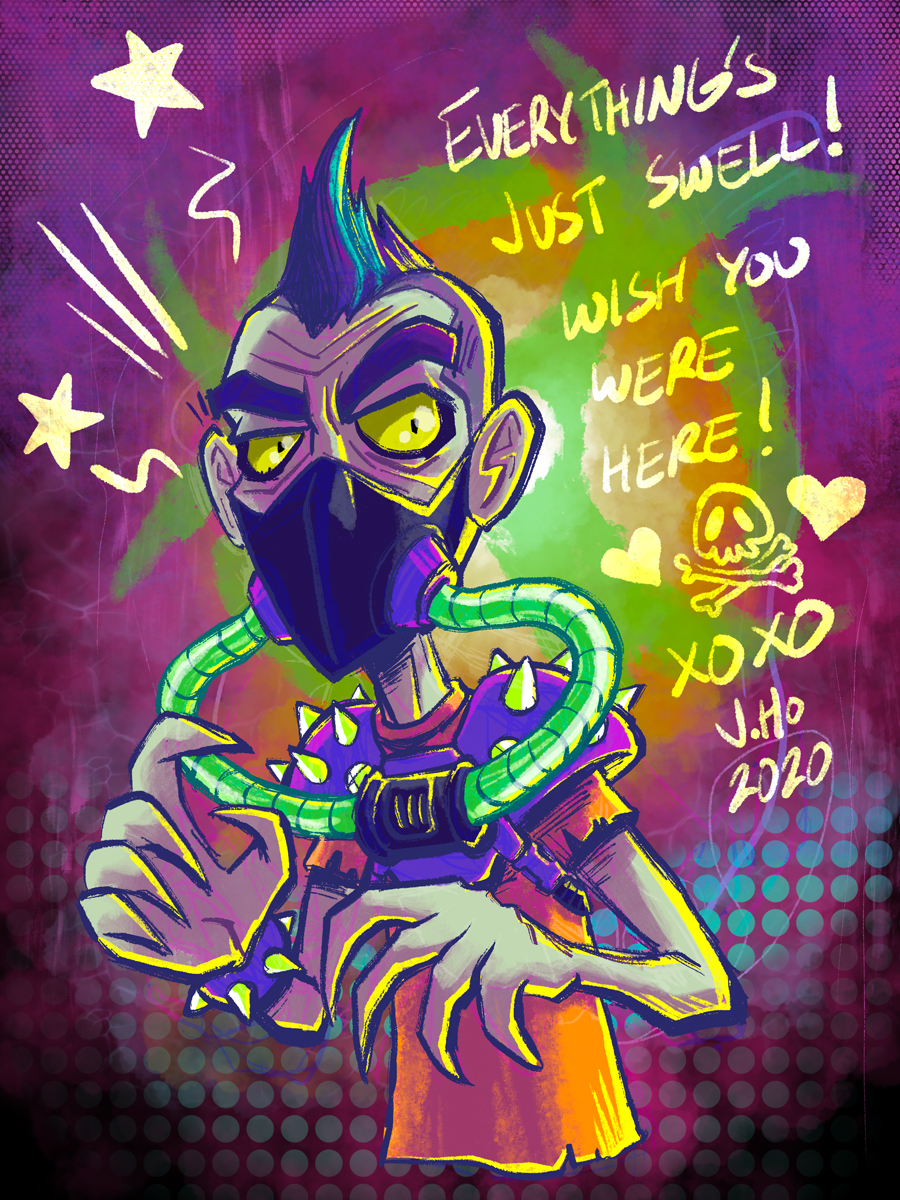 And that, should just about catch me up. Phew. More art coming, I’ll try to post more regularly lololololol sighhhhh. 😅