It’s Friday night before a long weekend. I don’t know what you nerds are doing, but I’m posting a blog about a Batman character. Jealous?

Continuing in order from the previous segment, here’s Tim Drake, AKA Oracle: 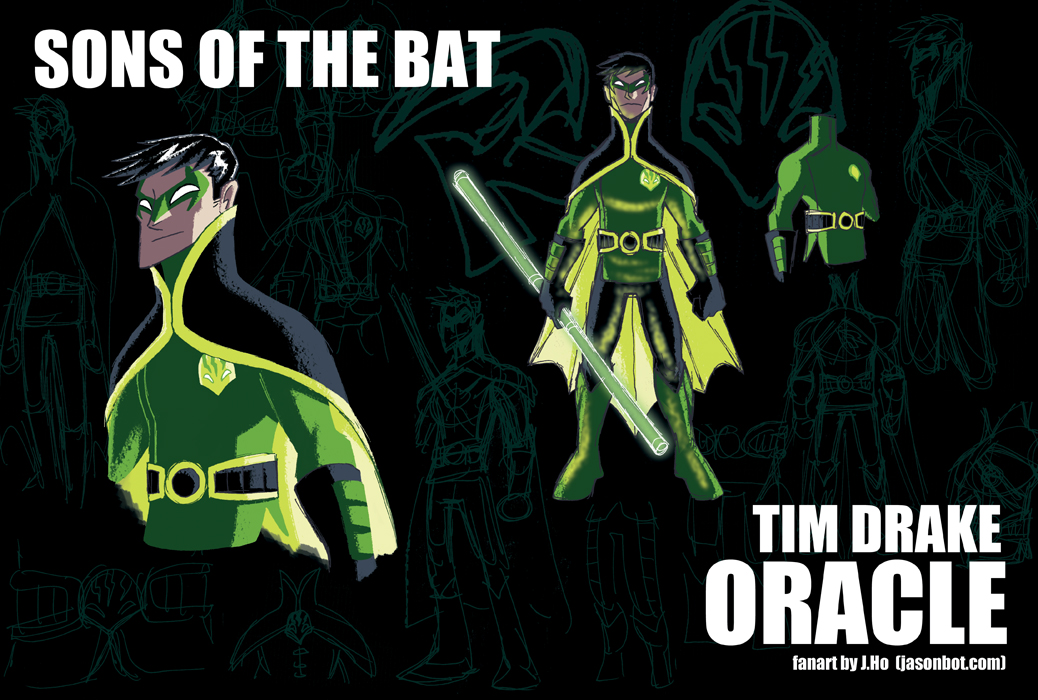 As you can see, I had a little bit more to say about Tim than Dick and Jason. Just around the time that I was really getting into comics, Robin #1 came out, and Tim quickly became one of my favorite characters. I think I followed Robin longer than any other monthly book.

(2 more missed posts to make up. Hopefully I’ll be able to wrap up this series in the next few days and close out that debt! We’ll see…)